A heart to help

Meet the mindfulness and yoga practitioner changing the lives of prisoners in Hawke’s Bay. 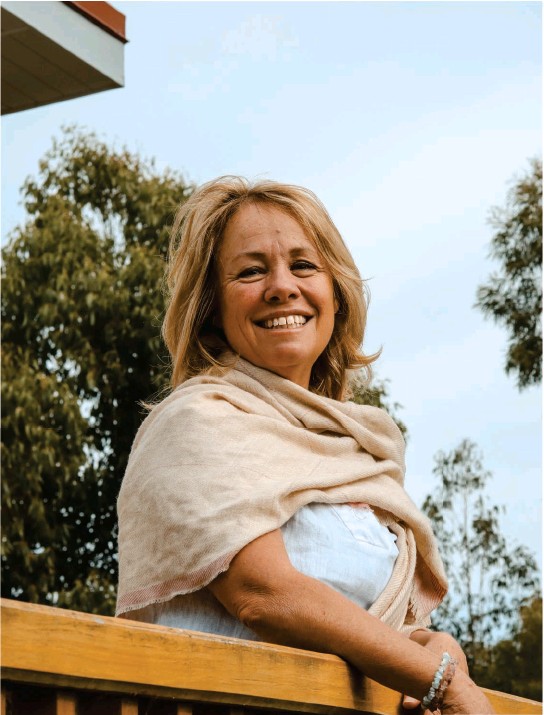 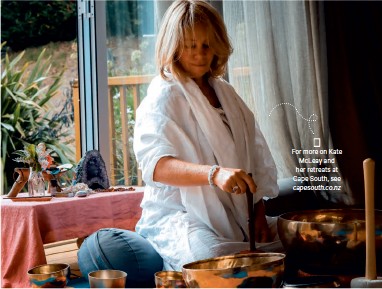