Opshop to the top

Want to build a great wardrobe solely from opshops? We spoke to three opshopping queens about how to do it. 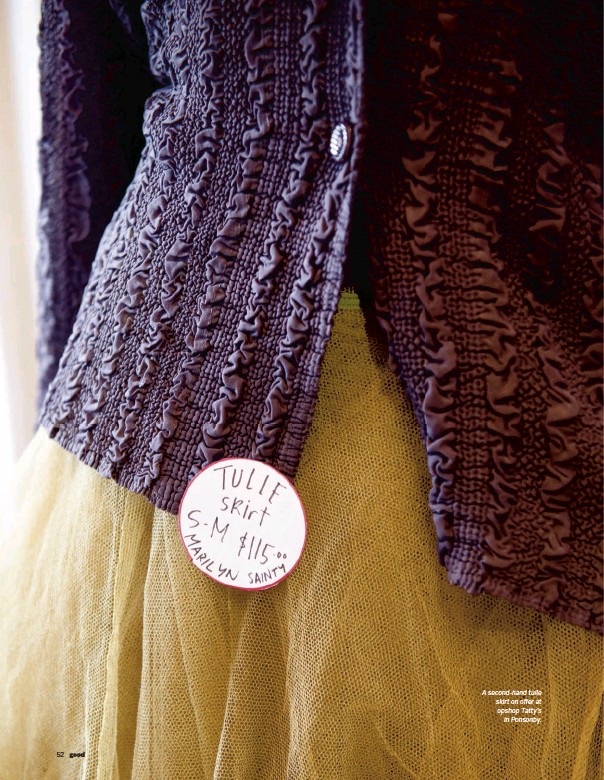 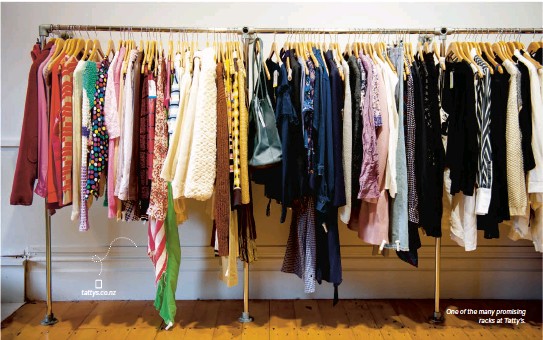 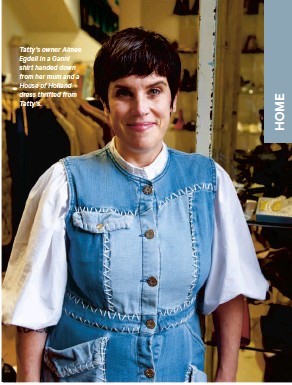 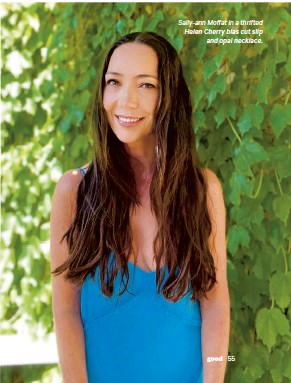 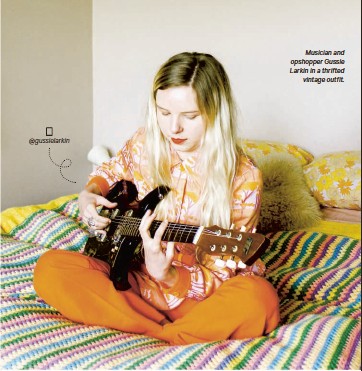