How one woman is helping save the last of the big tuskers and the Kimana Wildlife Corridor in Kenya, one beehive at a time. 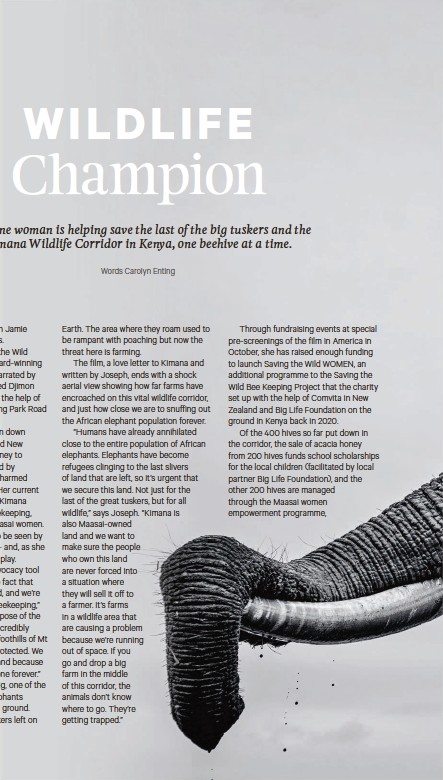 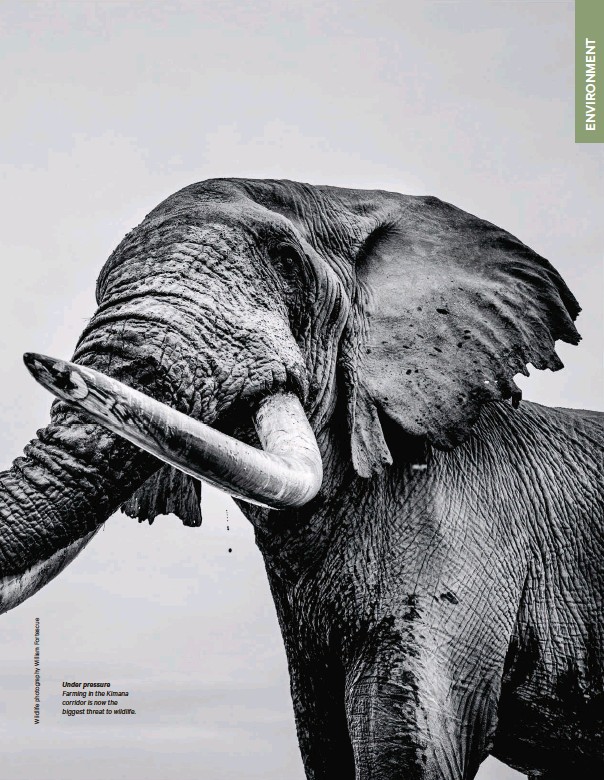 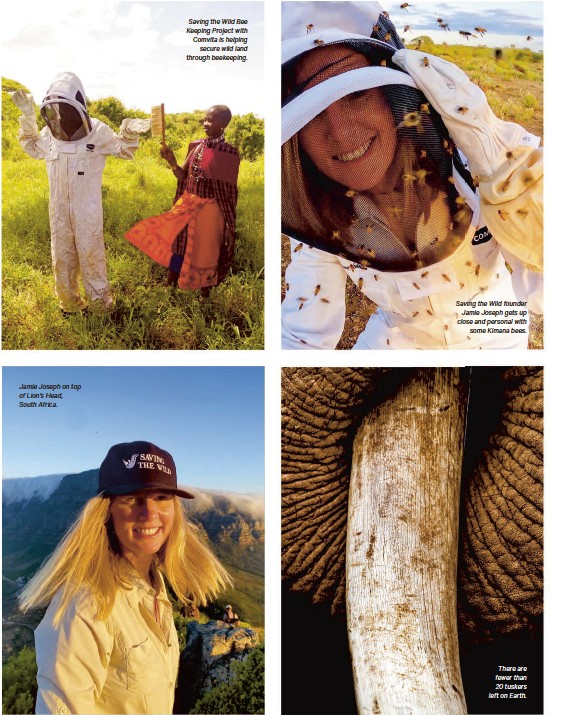 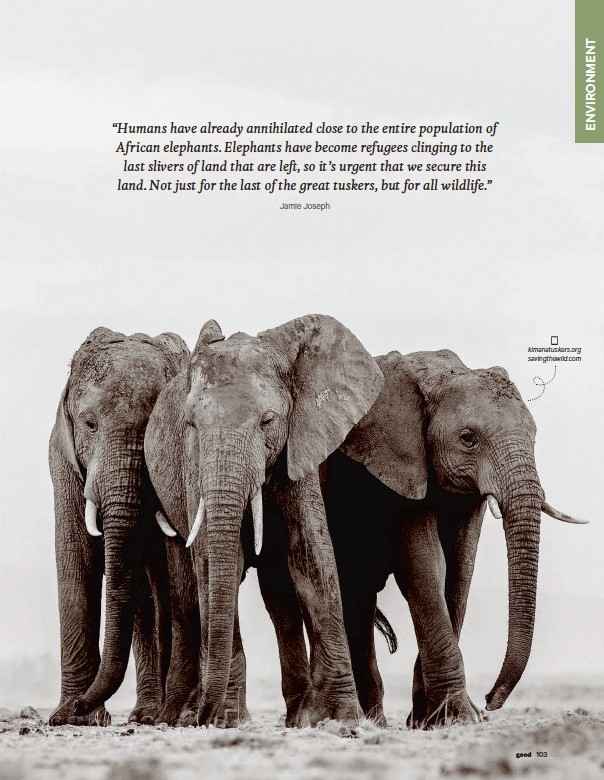