How taking a break from social media can boost your wellbeing – in ways you never expected. 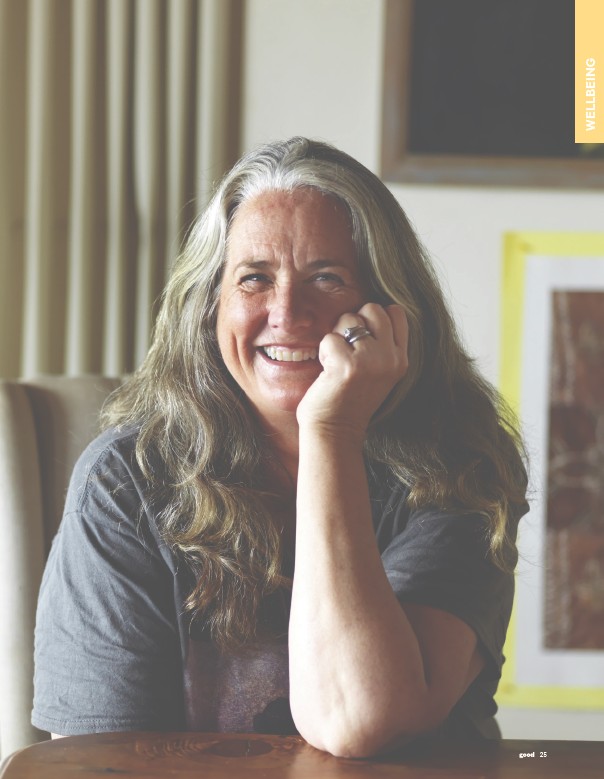 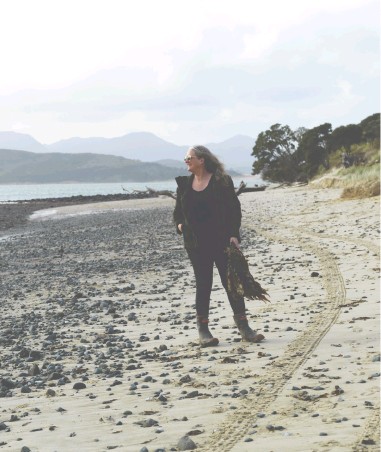